Gašić and Fidan discussed the improvement of cooperation between the Republic of Serbia and the Republic of Turkey in the field of security, especially in the joint combat against terrorism and organized crime.

The agreement on the security cooperation has been reached, envisaging the improvement of relations in the fight against transnational crime, especially against crimes regarding terrorism, organized crime, migrant smuggling, human and drug trafficking.

Serbian Deputy Prime Minister and Minister of Interior, Mr. Nebojša Stefanović, was present at the meeting as well. 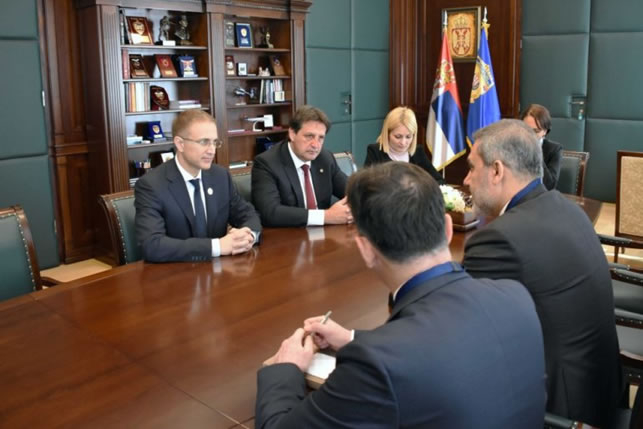 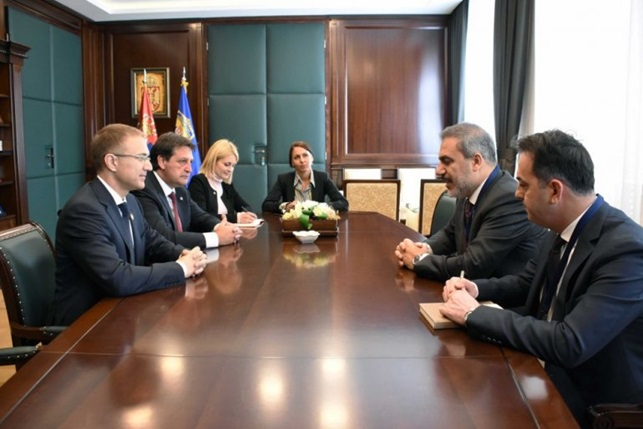